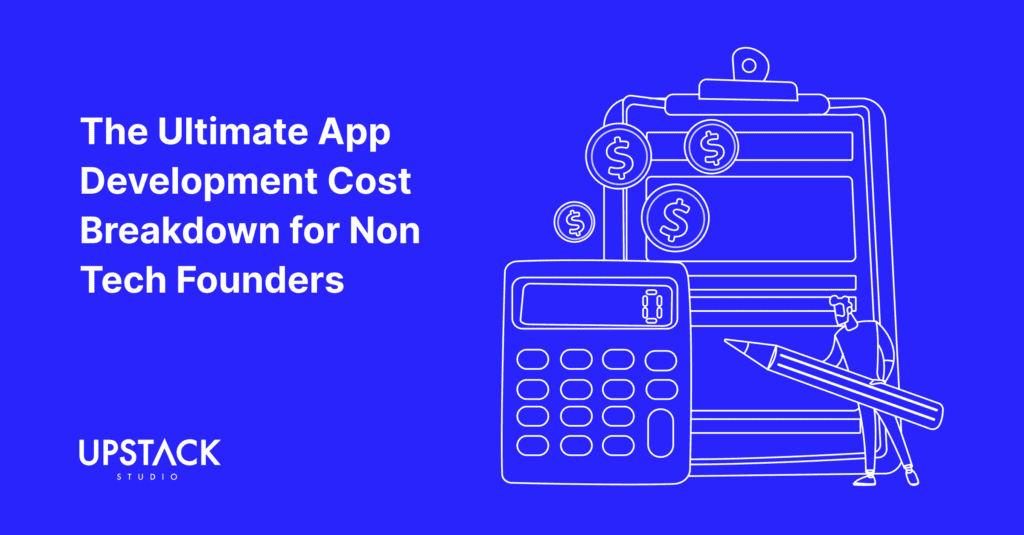 It’s 2022 and you’ve just had a million-dollar app idea in the shower. Now you need to know – how much to build an app?

First things first. Rinse that shampoo out of your hair and get dressed.

According to 2022 global statistics, app development cost falls between thirty to seventy thousand US dollars.

Thing is, these numbers come from averaging hundreds of thousands of projects.

There will be outliers. You could be one yourself.

Instead of obsessing over statistics, we believe non tech founders should understand the underlying principles behind calculating app development cost.

What factors do developers consider when charging?

Which of them can non tech founders play with to lower costs?

Which should every founder never compromise on, at any cost?

Tally them and learn your specific app development cost, something far more useful than a global average.

That’s what we’ll cover below. Shall we?

Two things you need to know.

And a fair estimate of total hours.

Then multiply the two.

Voila. You get your final app development cost estimate.

Give or take a few things we’ll mention at the end.

This will vary based on a few factors, starting with:

Developers in different parts of the world charge differently.

We’re going to assume you’re like most people and looking for cheaper options.

To keep it simple, let’s look at the 2022 hourly rates of three popular and low-cost outsourcing regions: Eastern Europe, India and the rest of the Asia Pacific.

Since we’re narcissists, we’ll include our usual rates too (we’re from the APAC region by the way).

For the cheapskates complaining, the average developer hourly rate in the US is about $100.

We’re based in Malaysia ourselves, and our rates are only slightly above the APAC average.

Pretty standard. Within regions, it’ll be about the same for each country.

That’s when you weigh other factors that will absolutely affect your bottom line if you don’t consider them carefully.

Different time zone? Make sure your developer will be available during your working hours.

Foreign-sounding names? Make sure they have decent English.

Consider each of these factors, not just the average hourly rate in isolation.

Now, getting charged above or below a regional average depends on the next factors, namely:

This is the list of services and tools your developers need to build your app.

Basically, it’s a super nerdy version of the toolbox you have at home.

When you do repairs, sometimes you need a hammer.

Sometimes you need a handyman with a set of power tools.

When choosing a technology stack, developers consider the goals and needs of a project. Then we decide whether we need a hammer or power drill.

Different companies use different stacks depending on their preferences.

As a non tech founder, it’s going to be very difficult to critically evaluate their choices.

Do it anyway, BUT first equip yourself with basic knowledge.

Our advice is to familiarize yourself with the most common options (which tend to be cheaper).

This way, you can ask a developer to explain why they don’t use them.

The more senior a developer is, the more expensive they’ll be.

However, in the long run, they lower your total app development cost.

Say this is your first project.

Say you don’t have a technical co-founder.

We STRONGLY recommend getting the most senior developers you can afford.

It’s the closest you can get to having a technical co-founder without actually having one.

So complain all you want.

Then pay them anyway.

All things being equal, a freelancer can cut your app development cost in half.

You’re hiring a person versus hiring an entire team.

We think it’s clear which is a safer bet.

You’ll need to do some research to make sure your developer can deliver as promised.

Preferably, that they are easy to work with too.

Ask for a portfolio of previous work and contact former clients.

If word on the street is that a certain freelancer got the work done but was a pain in the neck the whole time, you decide if a five-month migraine is worth the lower app development cost.

Now, on to estimating total hours.

All apps go through the same development stages:

Our handsome and well-paying founder Adrian has a deep dive into how long each stage takes.

For now, you need to understand two things that affect how long the process is:

Depending on the features your app needs, it gets classified into simple, medium, or complex.

Most of the pre-installed apps on your phone like the calculator and calendar are simple apps.

They do one basic thing, so they better do it well.

Most everyday apps fall under this category, such as eCommerce and online banking apps.

In short, developing apps that involve databases and API integrations usually take around 900 to 1000 hours.

These have advanced features like streaming, video chats, in-app calls and custom UI.

We don’t feel comfortable giving an estimate for these.

Both are complex apps that rely on similar features like video streaming and lots of cloud data storage,

They’re expensive. They’re complicated. And each one is unique.

For these, app development cost easily goes into the millions.

Developing advanced apps with complex features like streaming and cloud data storage can take years, or even forever. Seriously, iteration may never stop.

When a client comes to us for a complex app, we always get them to do the same thing.

Break it down into smaller, clearer milestones.

This way they get an MVP to take to market as soon as possible.

If your idea sounds like a complex app, ask for a meeting with a developer (what a coincidence, we’re developers!).

Whatever your app type, whether it gets done in the lower or upper end of its range depends on the next two factors:

Here’s what that consists of, in order of importance:

Basically, UX is how satisfied users are with how your app does its job.

Whether your app is your business or just an extension of it, UX is everything.

If it sucks, you don’t have an app. Simple as that.

UX designers spend a lot of time meticulously carrying out market research, customer interviews, usability testing and rounds of product analysis to align what you want with what end users want.

We can’t overstate how important UX is.

No developer would ever cut corners with this, and neither should you.

We have to say, we’ve seen ugly apps achieve success.

You know Chrome’s Dinosaur, right? The UI has basically never changed, but the UX is so good that its extension has over 100,000 downloads.

On the other hand, we’ve never seen a pretty but useless app last very long.

One important subset of UI is branding.

You want a logo that’s simple but memorable, and for colors and fonts to be consistent across different platforms.

Basically, make sure the UI doesn’t negatively affect the UX.

You’ll need good writing to make it clear how to navigate your app.

It’s not super technical, and you could do it yourself to lower your app development cost.

We’ve worked with founders who did a really good job.

UX copywriting is its own discipline, and there’s a reason why people make a living doing it.

Still, it’s relatively easy to edit copy, and it’s a good way to really feel ownership of your product, so work with your developer on it.

Just remember to have a thick face if they say it’s no good!

We’ll start with the most expensive:

Your app will be built for a specific mobile app platform. Just one.

If it’s built for iOS, it won’t work on Android. And vice versa.

It’s a high price to pay, but you get a lot of value in return.

Most importantly, no compromises on function or design to make it work on multiple platforms.

The performance will be the best it can be, which is why resource-intensive mobile games are usually native.

The biggest and most obvious con?

If you need presence across two platforms, you need two apps.

Sometimes you have no choice.

If your app needs constant access to users’ hardware you need to go native.

If you do have a choice and a limited budget, you have two other options: cross-platform and hybrid.

There’s a whole bunch of online resources explaining the technical differences between these two.

We always encourage non-technical founders to become as knowledgeable as possible, but until then, here’s the bare minimum you should know.

Both Hybrid and Cross-platform allow one app to work across multiple platforms.

Hybrid is more limited in terms of features it can support.

Hybrid has the lowest maximum performance.

And people will know you’re a cheapskate.

The kind who brings empty containers to potlucks and takes home what other people brought.

If you just need a basic bare-bones product, a hybrid app is good enough.

If you need something that offers better performance and aesthetics, go for cross-platform.

It costs significantly less than two native apps, and you get something much better than a hybrid.

Say the total app development cost for a native app is $200,000 for both Android and iOS.

The hybrid app is cheaper than both cross-platform app and native app initially, but if you ever want more out of your app, you’ll end up paying for a cross-platform version anyway.

But hey, if you want to give your developer more money, they won’t complain.

And there you go!

We mentioned at the start that when you multiply hourly rates by total hours, you get the total app development cost, give or take a few things. Here are those few things:

These tend to add 5-10% to the total bill, and a good developer will provide a breakdown of how that money is spent.

Get in touch for an App Development Cost Estimate!

You can play around with online app cost calculators for hours.

You’ll get a different number each time.

And you still won’t really know how much it’ll cost to make your app.

To be honest, online calculators are really just high-quality clickbait.

Speaking of which, we’ll probably make our own so we can clickbait more people into reading this article.

Oh, sorry. We meant to say provide value and knowledge.

Until then, nothing beats a proper sit-down with an app developer.

We’d love to help you get a clear idea of what it’d take to make your idea a reality. Drop by for a free consultation today. 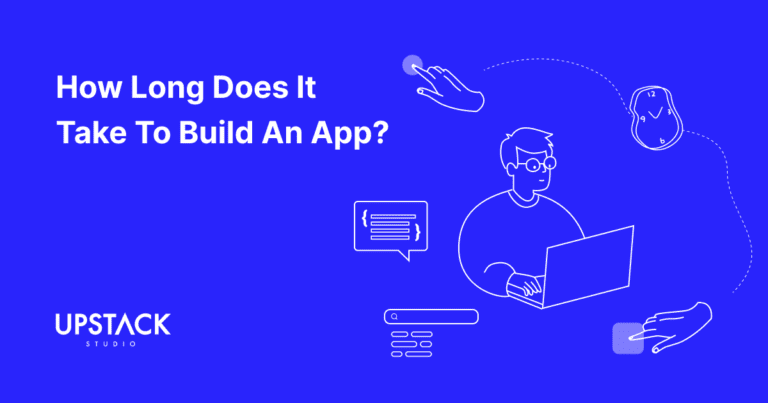 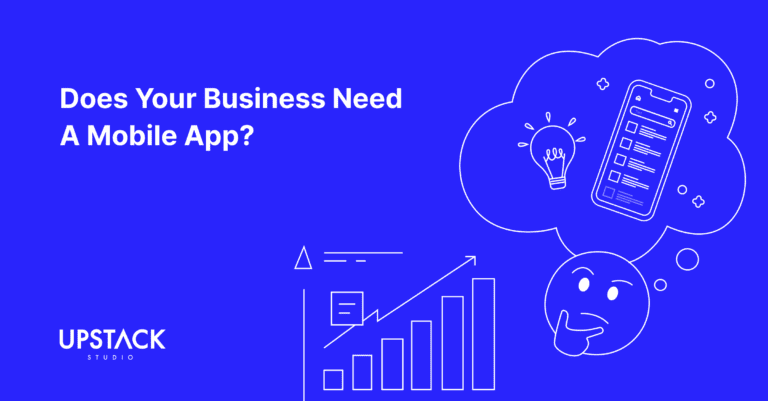 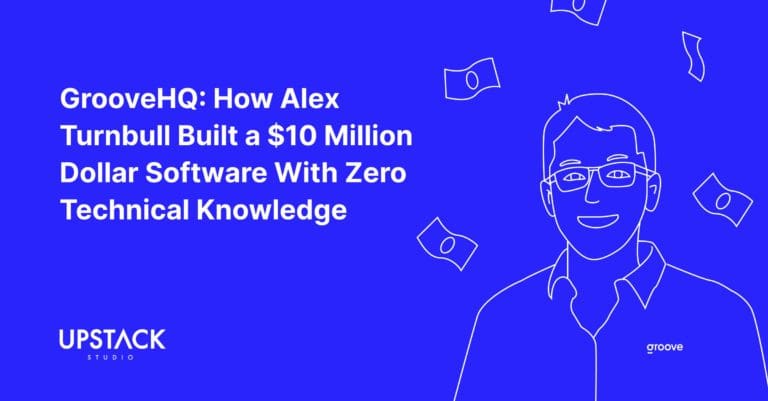 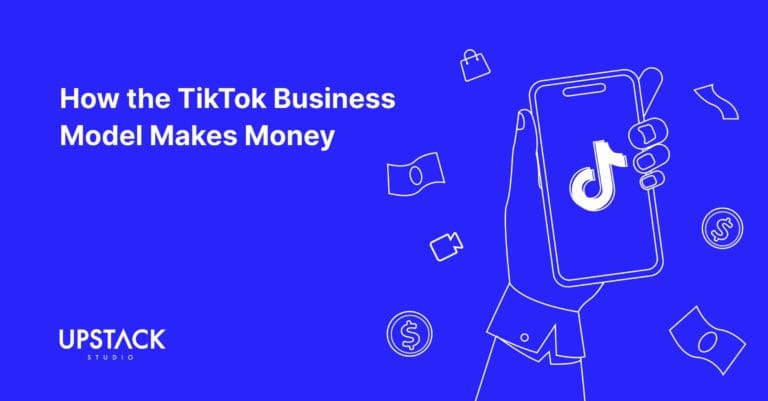 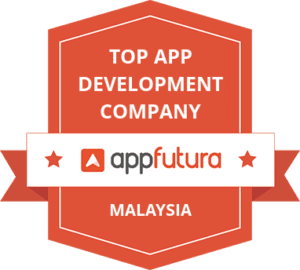 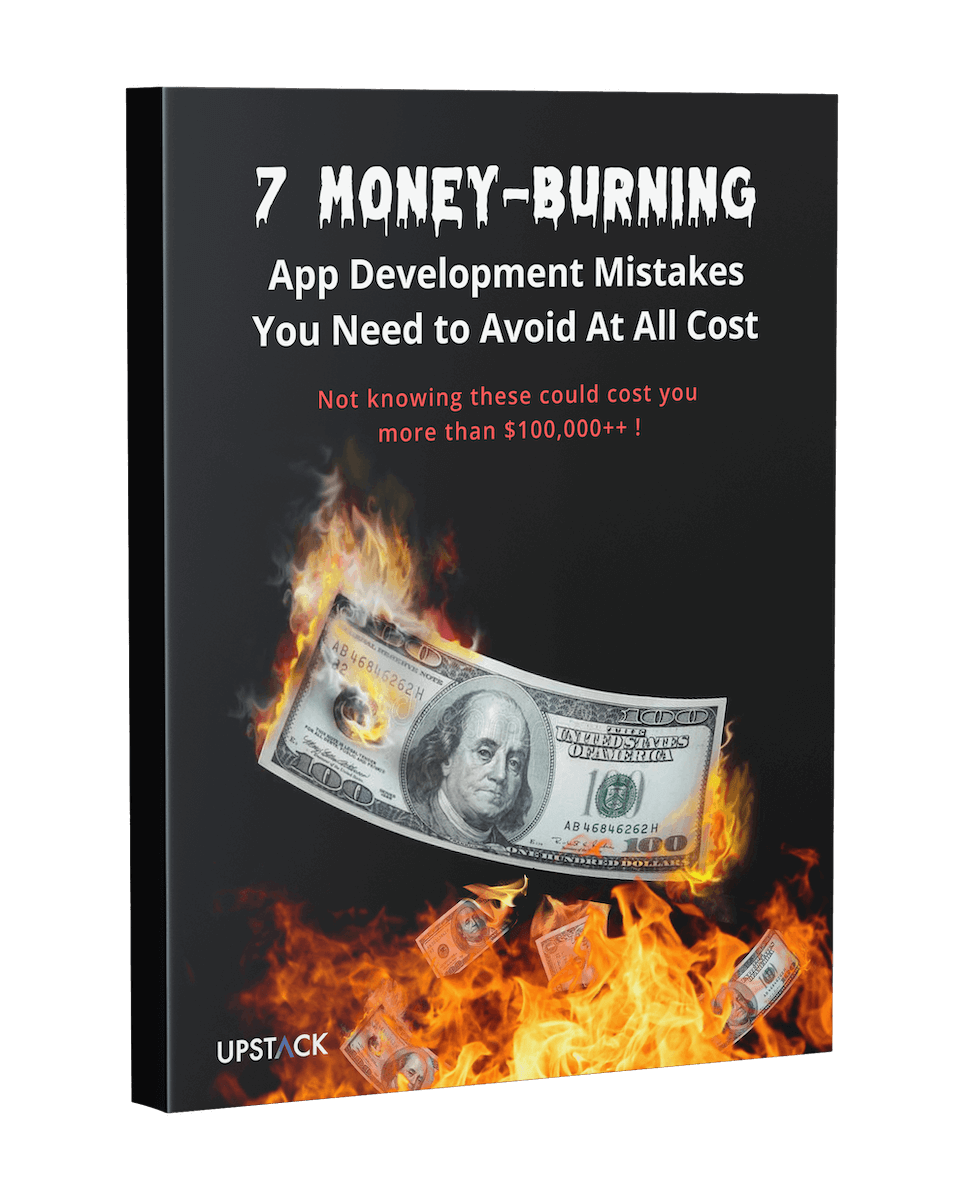